We cooperate in developing and modifying of the control system for our Vanad CNC cutting machines with the Austrian company B&R (Bernecker & Rainer Industrie-Elektronik Ges.m.b.H.) since 2006.

The B&R operating system is multitasking with deterministic timing behaviour. It is used both in the state-of-the-art machines and in devices for the use of renewable sources. The emphasis is put on quality and reliability.

An integral part of our CNC cutting machines are our color touch screen displays from the B&R Automation with a diagonal of 10.4", 15.0" and 21.5"(on request also 24.0") with IP65 used for control and visualization of the cutting process. Dustproof keypad has a high durability and is user friendly.

The control keyboards were developed specially for use on the VANAD cutting machines. 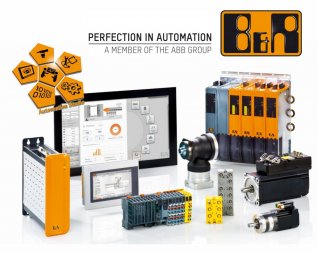 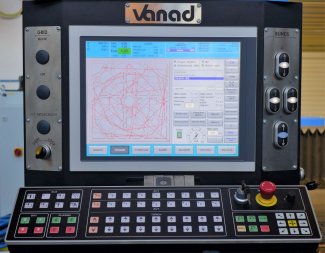 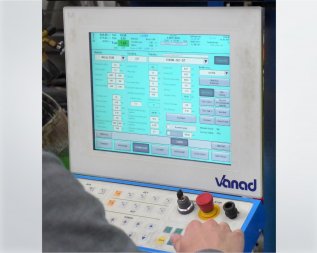 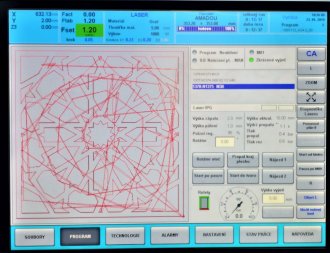 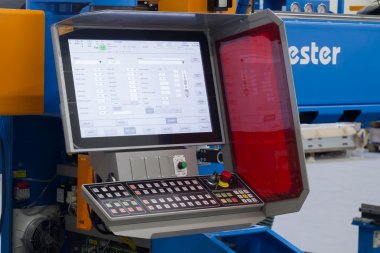 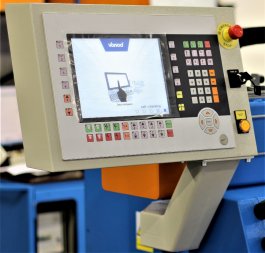 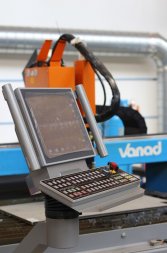 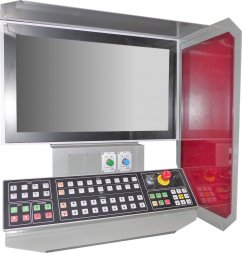 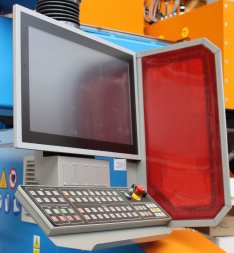 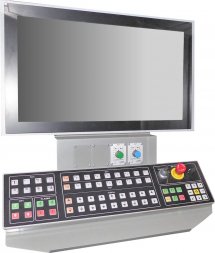 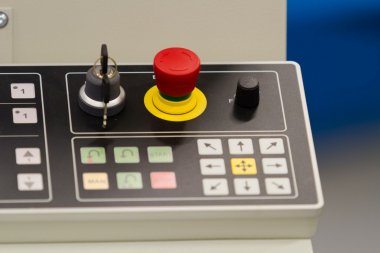 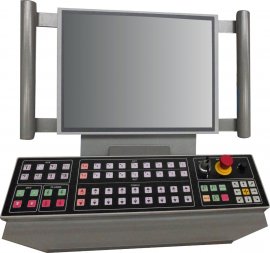 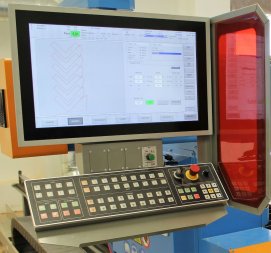 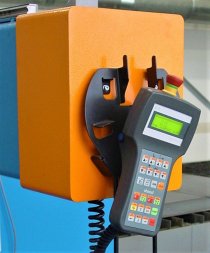 Panel PC2100 - a panel with the performance of an industrial PC

colour TFT XGA touch display with technological keyboard, USB port and IP65. It can be turned according to the needs of the operator.

It has 24 buttons is used to control the machine from locations outside the station of the operator. It allows full control of the machine except loading of cutting plans. Therefore it cannot be used on the machine as a single control device. It is recommended e.g. when operating RotCUT - a tube and profile processing additional device.

Advantages of VANAD cutting machines with the B&R control system:

Do you need more information about the B&R control system? Contact us.

About The B&R Company

The B&R Company ranks among the world´s leading manufacturers of automation technology with sales of 590 million € (2015). It annually invests almost 15% of the turnover back into research and development. B&R was founded in 1979 and operates worldwide (see the list of branches below). The headquarters for the Czech Republic is located in Brno, other local branches are in Prague, Plzeň and Zábřeh. B&R has its brands in over 70 countries all around the world.